Texans voted on a number of key statewide races Tuesday, including electing a governor and attorney general, as well as local propositions that in Central Texas range from affordable housing in Austin to marijuana in San Marcos.

A victory for Abbott solidifies his place as Texas’ second-longest-serving governor and also strengthens him for a potential presidential run, according to State of Texas host Josh Hinkle. However, Abbott indicated in his victory speech he intended to serve out his gubernatorial term before considering another office.

More than 300,000 Austinites cast their ballots in the city’s mayoral election, with State Rep. Celia Israel and State Sen. Kirk Watson advancing to a runoff.

Israel received the most votes of the six candidates on the ballot, but failed to reach the 50% threshold to avoid a runoff. She received 40% of the vote, while Watson received 35%.

Jennifer Virden came in a distant third, with about 18% of the vote. 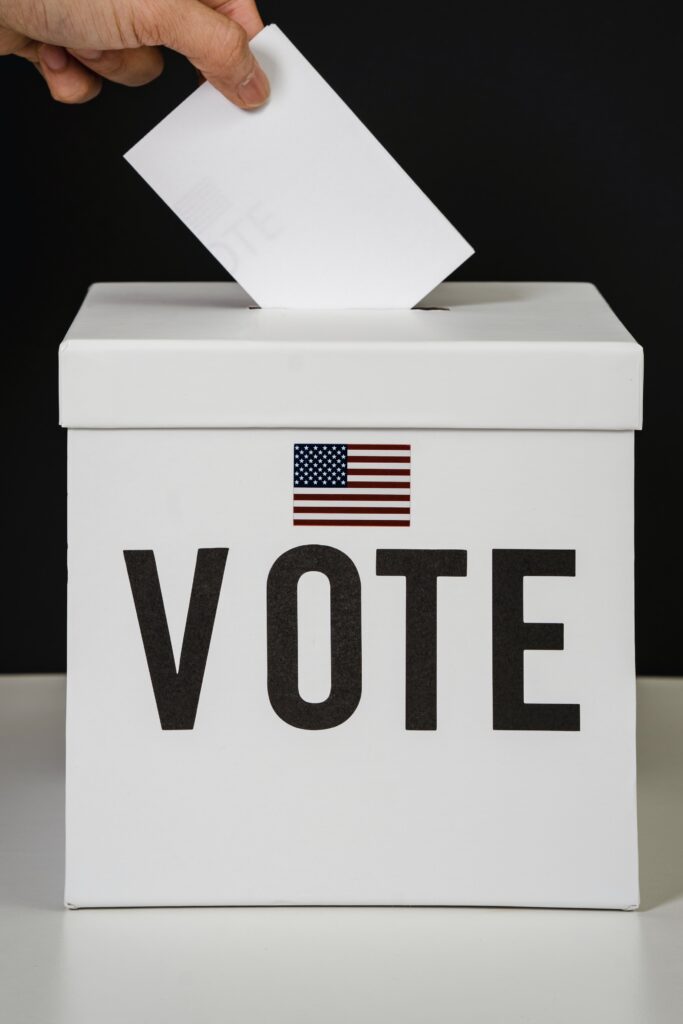 The polls have closed for the Nov. 8 election, but some races still won’t be decided for another month. Several Austin seats are headed to a runoff.

A runoff election happens when no single candidate earns more than 50% of the votes. The top two candidates in the race move on to another election.

Runoffs will take place on Dec. 13 for the following races:

Owning a home is a keystone of wealth… both financial affluence and emotional security.